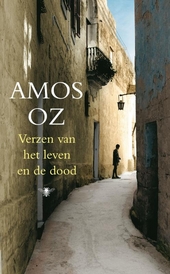 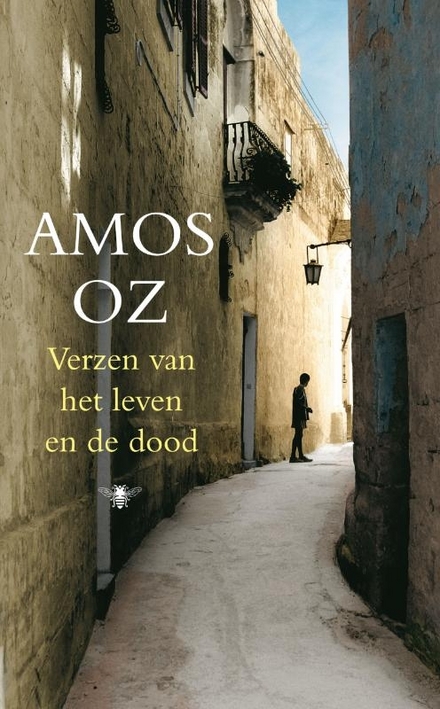 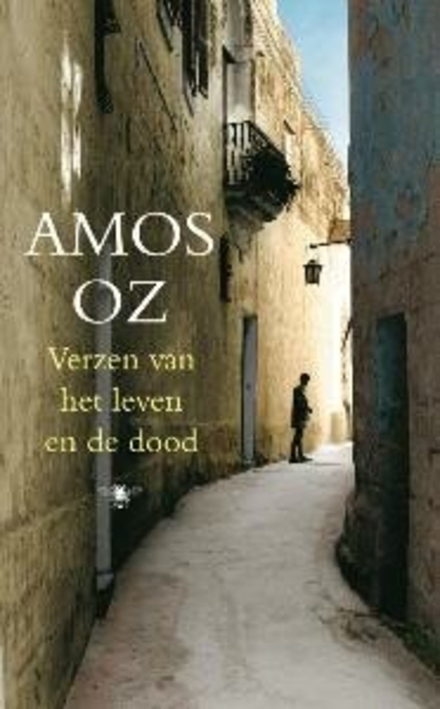 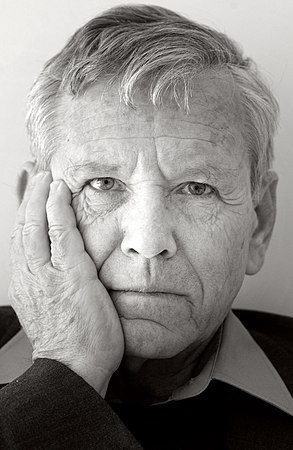 CC BY 3.0 - Image by Michiel Hendryckx

Amos Oz (Hebrew: עמוס עוז‎; born Amos Klausner; 4 May 1939 – 28 December 2018) was an Israeli writer, novelist, journalist, and intellectual. He was also a professor of Hebrew literature at Ben-Gurion University of the Negev. From 1967 onwards, Oz was a prominent advocate of a two-state solution to the Israeli–Palestinian conflict.

He was the author of 40 books, including novels, short story collections, children's books, and essays, and his work has been published in 45 languages, more than that of any other Israeli writer. He was the recipient of many honours and awards, among them the Friedenspreis des Deutschen Buchhandels, the Legion of Honour of France, the Israel Prize, the Goethe Prize, the Prince of Asturias Award in Literature, the Heinrich Heine Prize, and the Franz Kafka Prize.

Oz is regarded as one of "Israel's most prolific writers and respected intellectuals", as The New Yo…Read more on Wikipedia

Work of Amos Oz in the library 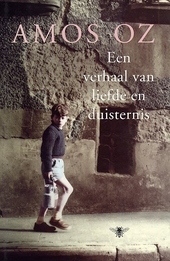 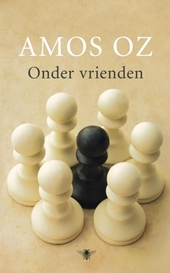 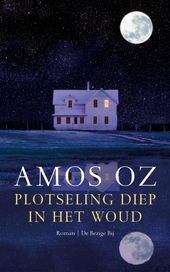 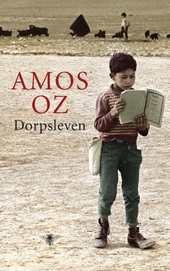 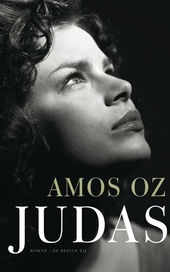 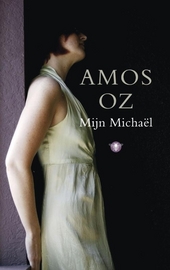 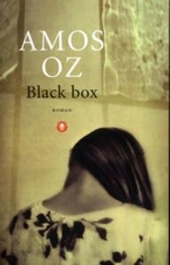 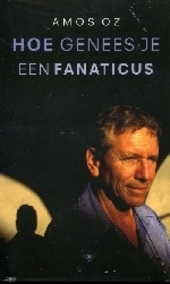 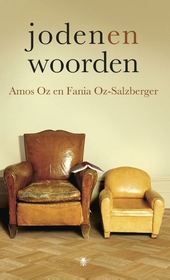 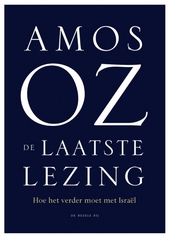 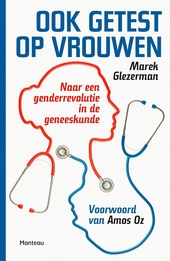